No items found.
Product is not available in this quantity.
About Us
+
Meet the FamilyOur TeachersBlogContact Us 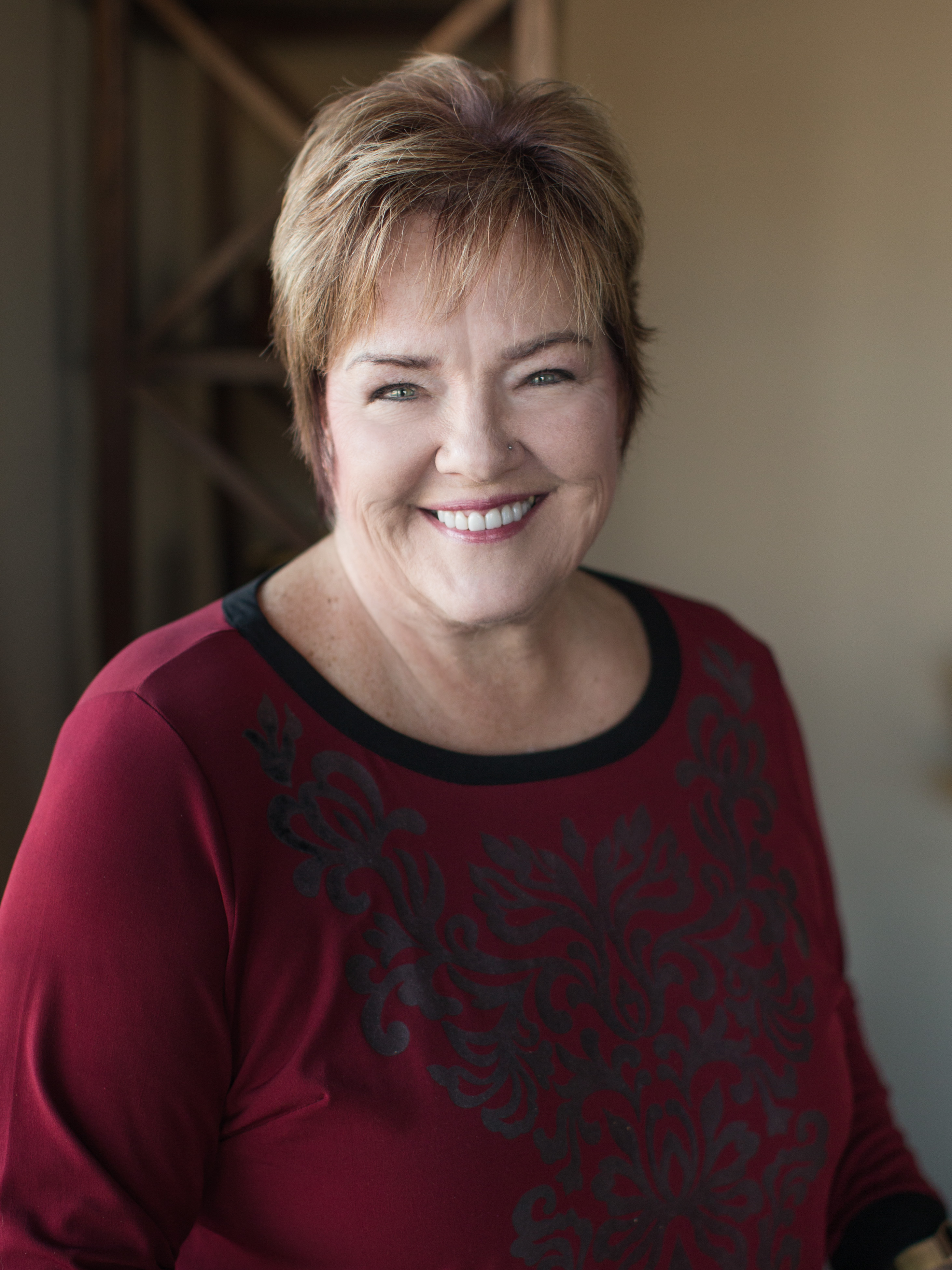 Dr. Alice Brook received her Doctorate in Piano Performance from the University of Missouri/Kansas City Conservatory. She has taught piano at UMKC, Millikin University and TCC. She is the Music Director at Joy Lutheran Church.

Dr. Brook performed for numerous well-known musicians such as Frank Sinatra, who invited her to tour with him after hearing her perform, and was a personal friend of Ralph Blaine, who wrote “Have Yourself a Merry Little Christmas.”

She began playing the piano at the age of two-and-a-half, mimicking her mother as she played pieces. Her first recital was held at the age of five. She has also played the accordion, clarinet, oboe, flute, French horn, harpsichord, violin and drums.

Dr. Brook’s dream was to have a place where students could take lessons in any instrument in one location. Her dream was realized in 1994 when Brook Fine Arts was begun.

Dr. Brook is the accompanist for Jenks high School Vocal Department and continues to accompany throughout the regional area. She is nationally certified in piano and is a member of MTNA, OMTA, TAMTA and SAI.